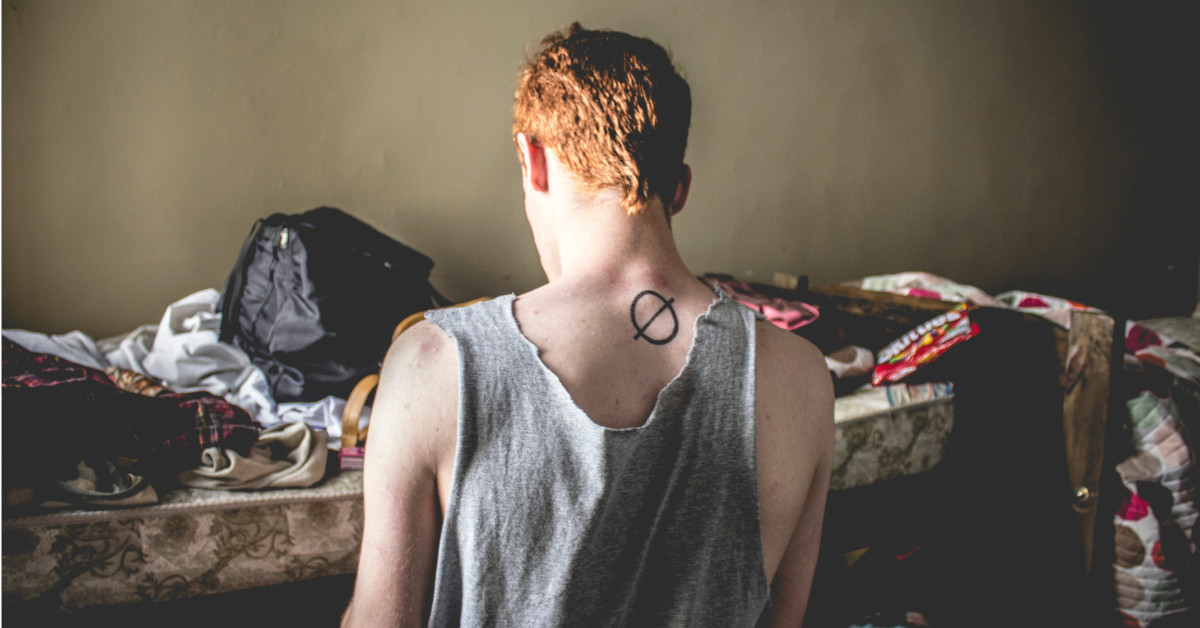 Is Addiction a Brain Disease or Something that is Learned?

There is a debate in the addiction world about the whether or not addiction is an actual brain disease, or instead behavior that is learned (and therefor “un-learned”). The debate is more than academic – it significantly impacts how the public views and responds to people with addiction, how healthcare dollars are distributed and how people who are struggling with addiction view themselves. Until we had some of the advanced imaging technology that we have now, and especially before we had medications that effectively treated addiction, it was easier to argue that addiction is merely a result of behaviors and bad choices, poor coping skills that someone could replace with healthier ones using willpower alone.

Addiction as a disease

For some, the concept of addiction as a disease is profoundly demoralizing. It violates our belief that we are in control our lives, that our drive for self improvement can overcome any challenge we face, and that our minds and bodies are “normal”, not broken. Some say that calling addiction a disease is allowing “addicts” to avoid any personal responsibility. That it is a moral “get out of jail” card for people who have caused so much pain and suffering to those around them. It goes against the understandable urge to punish people who have hurt you or others.

For others calling addiction a disease implies that the only path to recovery is through medical care, which is especially infuriating in light of doctor’s responsibility for the current opioid epidemic. “Medication is what got us into this mess – medication sure as hell isn’t going to get us out of it”. I share their anger and frustration. I see patients everyday whose opioid (or benzodiazepine) addiction started with a doctor’s prescription. I understand the reluctance to trust the medical establishment and pharmaceutical companies to treat the very conditions they helped to cause. Their cynicism is well justified.

Addiction as a behavior

Then there are compelling factors that seem to support addiction as a behavior, something that one can chose not to do. Most of GIs who had been using heroin during the Vietnam war stopped using after returning home (though many did not). And there are no shortage of people in AA who assert that they stopped drinking only when they finally made up their mind to commit to sobriety, or that it was the spiritual act of turning their addiction over to a higher power that set them free. I have no doubt that both these acts played a role in overcoming their addiction(s).

Through advanced imaging technology, especially with the use of function MRI, we can now specifically identify how the addiction changes the structure and function of several areas of the brain. We can see in real time how the addicted brain over-responds to cues of drug use and under-responds to normally pleasurable stimuli.  We can actually see the decreased “braking power” of the part of the brain where planning, rational thinking and judgement reside. We can also see these changes reverse, slowly, with time and abstinence, or more rapidly in some cases in response to effective pharmacologic treatment.

Do changes in brain structure and function cause addiction, or are they merely the down-stream effects of repeated learned behaviors?

This is like asking which came first, the chicken or the egg? The answer to this is both. The brain shapes behavior, and behavior shapes the brain.

The biology of the brain – determined by genetics, fetal development, early childhood, toxins and physical injury – determines how we respond to the world around us.  Someone who was born with an extra chromosome resulting in downs syndrome will have less cognitive ability than peers their age.  Someone who suffered a traumatic brain injury may show increased aggression or impulsivity. The brains of adults who suffered extreme childhood abuse or neglect show structural and functional changes in areas of the brain related to memory, emotion and attention. In people with severe addiction, the biological response to repeated substance use is no less significant. The brain can be injured by being deprived of oxygen during an overdose or stroke, or from the direct toxic effects of alcohol or inhalants. But addiction itself is a condition different from toxic effects on the organ of the brain.

It is the changes in the function of specific pathways that drive maladaptive and self-destructive behaviors of people with addiction. This superhighway system of the brain connects decision making with motivation, reward and memory.  And in fact, this path is also critically important for a specific type of learning we call “reward-based learning”.  But for people who develop addiction, substance use doesn’t just use this superhighway to “learn” to use substances to improve mood or treat discomfort, it CHANGES the superhighway itself.  It is as if drugs or alcohol block off 5 lanes of a 6 lane highway for their own use.  Like racing sport cars, signals fire and are received rapidly, and through this process the brain is “learning” really well that substance use = positive reward. But what about the other signals that need to get through? What about the delivery trucks and school buses and station wagons? These signals represent reward-based learning that takes place normally through the course of our lives: how holding our children close releases feelings of pleasure and connectedness, how sweet desserts delight our senses, how after a run we feel somehow more confident and more alert and how when we hear that one song we feel as though the music is touching our soul. These vehicles are now stuck in single-lane bumper-to-bumper traffic. Compared to the guys in the sports cars (the drugs in this analogy), the other drivers and passengers (things that are naturally rewarding) aren’t going anywhere anytime soon.

So addiction develops when the brain’s “normal” biological pathways for learning are effectively hijacked by substances that are able to deliver a much, much more intense reward than the things that we normally learn through this pathway. The catch is that in addition to just using these pathways for “learning” drug or alcohol use, it becomes MUCH harder to learn or re-learn the healthy activities that bring us pleasure. As discussed above, people have different brain biologies, and some of the variations can make it much more likely for someone to become addicted. This is especially true in cases of adults with history of childhood trauma, or people with a strong family history of addiction. Stopping the use of an addictive substance or behavior is not as simple as just replacing it with another coping device. The brain is frustratingly resistant to this “unlearning”, not because the person doesn’t want to stop drinking or taking drugs, but because they have “learned” that behavior so well that it is now essentially automatic. What was voluntary substance use is now a compulsive cycle of cravings, using and recovering from drug or alcohol use compounded by shame and grief.

Can someone “unlearn” Addiction?

There are non-medical treatments that can help people to achieve and sustain their recovery. Various types of individual and group counseling, peer support groups, mindfulness training, acupuncture and other interventions have been shown to be effective to varying degrees based on the population and addiction(s) studied. The question here is really whether people can change the function of their brain without requiring medical treatment such as medication.

The answer is “yes…but…”

… for some people it will be much harder, more painful and take longer than for others

… the ability of the brain to re-model itself is extremely reduced in the presence of chronic stress, malnutrition, poor sleep, depression and other factors

…while someone is still fighting addiction they can (continue) to cause severe harm to themselves or others (car accidents, overdoses, emotional pain, etc.)

We treat other biological conditions with medicine that reduces the symptoms of disease or reverses the course of an illness without hesitation, why wouldn’t we extend the same compassion and concern to those struggling with a brain disorder? Most people now accept that antidepressants are a valuable tool for many to recover from depression and lead full lives, why do we not treat medication for addiction the same way?

For many addictions there are no pharmacologic treatments that have been shown to be safe and effective and approved by the FDA. Most of the prescriptions that I write in my own practice are to treat co-occuring disorders like depression, anxiety, or chronic pain that when left untreated worsen the chances of recovery from substance use or addictive behaviors.  But in cases where there is safe and effective treatment, I stress to my client that taking medication does not in anyway mean that they are “less than” someone who is in recovery without the benefit of medication. Recovery is about building a healthy life that has joy and meaning and purpose. It is just as precious whether you get there with or without medication.

Back to the question: do we call addiction a disease?

From my perspective, whether to call addiction a disease or learned behavior is much less important than working individually with each client to support them on their journey to recovery. I take my cue from my client. Classifying addiction as a disease can reduce shame and open the doors to effective treatment.  Calling addiction something that is “learned” gives people hope and motivation to change things in their own life to support recovery. Either way, we must insist on treating people with compassion and respect, cultivating hope and helping them let go of feelings of shame and worthlessness.  We should generously share our knowledge and expertise and support them on their chosen path to wellness. As doctors we owe this to them, and to ourselves.